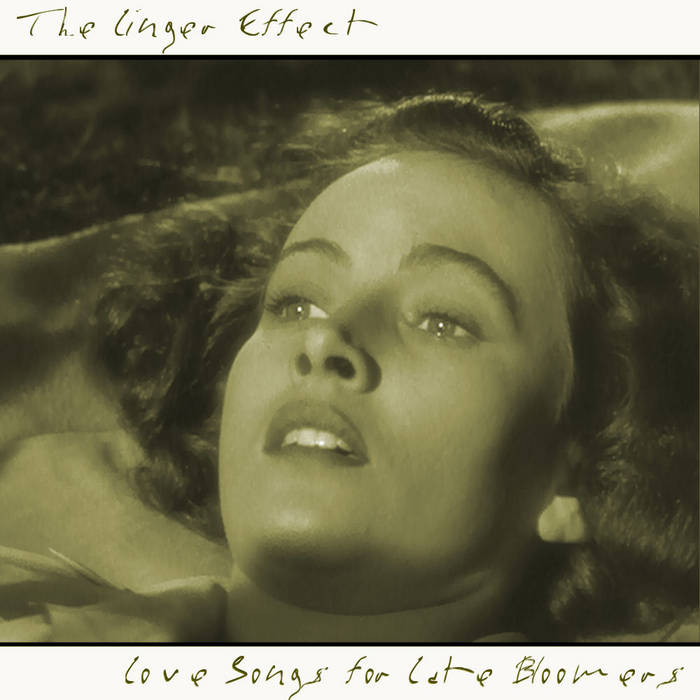 Originally released as a 23 song hand-dubbed cassette in January 1999 on Pop-Stock Records (PS01). This digital reissue adds 7 bonus tracks from the same 4-track cassette recordings ca. April 1998 to January 1999. (NB. Download the full album file instead of individual songs to get the bonus tracks.)

While these recordings have been remastered from the original analogue cassette tapes, very little in the way of noise reduction has been applied due to the negatives outweighing the positives with regard to such processing. As the source material already presents a fairly limited frequency range, it was decided not to further decrease said range with hiss reduction.