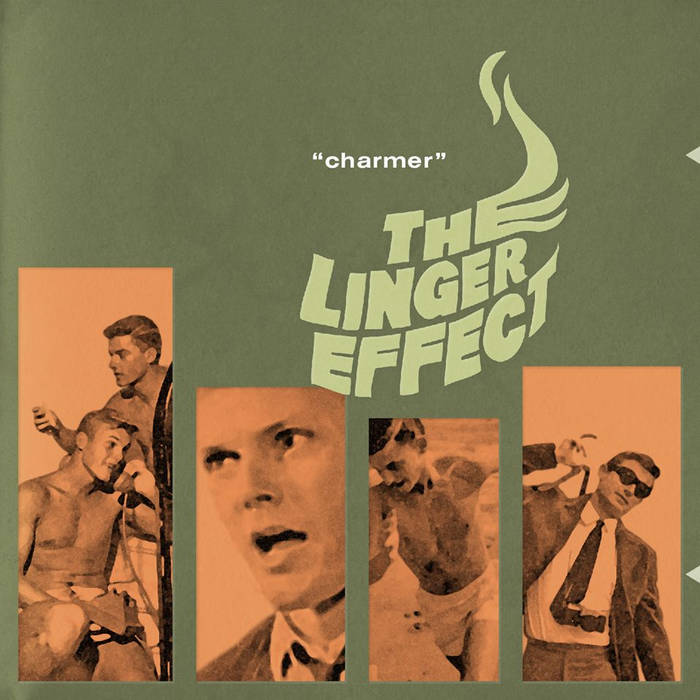 All songs recorded intermittently between 2002-2004,except tracks 18 & 19: additional recording and mixing completed in March 2011.

Bonus tracks 13-19 have not been remixed for this edition, but have been newly remastered in Winter 2014. Track 13 is previously unreleased in any form. Tracks 14-19 were originally compiled on the Watercolour EP in March 2011.

From the original press release:

Kent Burt wouldn't deny the label of "New Wave" that is so easily attached to his music. Uninterested in exploring the political rhetoric or machismo he associated with the early 90's "punk scene" -- unrelated to punk as he understood it (Wire, Gang Of Four, the Fall) -- Kent settled into writing pop songs. If not apparent by the end of the album, Kent makes his influences quite clear with the inclusion of a cover of "Haystack" by Factory Records recording artist Kevin Hewick (included with his blessing!).

Reviews of the original release:

Although it was written and recorded a couple years ago, this album didn't get released until this year. It's also one of the first full-length albums available for free download from the label (which is halfway done with the project of making the majority of its catalog available, as well), though you can also get the album on cd (well, cd-r), complete with proper artwork (call me old-fashioned, but that's the way I prefer it!). If I remember correctly, I think this is the second album from the Linger Effect, after a cassette on Best Kept Secret. A solo project from a Canadian fellow named Kent Burt, the sound is a mixture of the atmospheric electronic pop of Simpatico (or maybe Other Peoples' Children is a bit closer) and the off-kilter style of Mark Robinson. Guitars are occasionally used, but synths are more prevalent, as is a drum machine, naturally. There are a few times where the music gets a little too weird for me, but when he plays pop songs (like "On Air" and "I Am A Watercolour"), it's just perfect. MTQ=8/12 —http://www.indiepages.com

Existing somewhere between New Order, Felt and Unrest, The Linger Effect have managed to capture a sound that isn’t quite what you expect. Imagine if Factory Records where still around and you’d probably expect the Linger Effect to be on their roster. Kent Burt creates music that exists in a time of its own making.—http://grapejuiceplus.blogspot.ca/