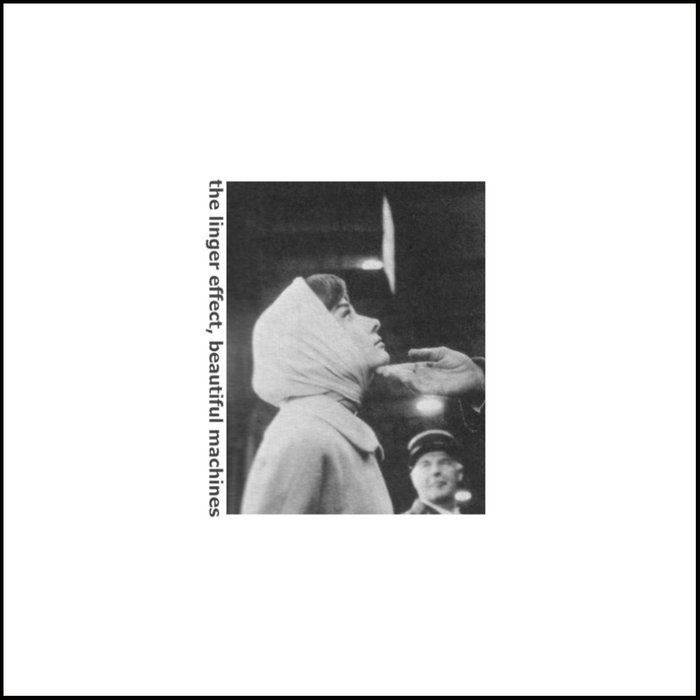 Digital reissue of a cassette compilation originally released on Best Kept Secret in 2002. 15 of these tracks were featured on the original cassette release (those not included have already been reissued on Love Songs For Late Bloomers), and 8 tracks are new to this edition - including 3 experimental tracks which predate The Linger Effect by several years.

Tracks 13-20 were recorded on the most dilapidated equipment in existence and have been made as listenable as possible.